The COP 26 Conference and What it Means to Kenya

You are here:
Solar News

The Cop 26 Conference recently came to a close after two weeks of intense discussions. The event took place in Glasgow, UK, from October 31st to November 13th. Delegates from around the world came together to discuss various ways to combat one of the major crises that the world is facing—the impact of climate change.

Gases emitted by fossil fuels such as coal and oil greatly contribute to global warming. This is one of the factors that has led to the damaging of the ozone layer and, in turn, exposing humankind to harmful UV rays. Aside from the changes in weather patterns that can be attributed to climate change, such as extreme heat and sporadic floods, forest fires seem to break out more frequently all around the world. To avert a further crisis, countries have been requested to come up with a plan to reduce their greenhouse gas emissions significantly by the year 2030. The aim is to keep global warming below 2 degrees Celsius. 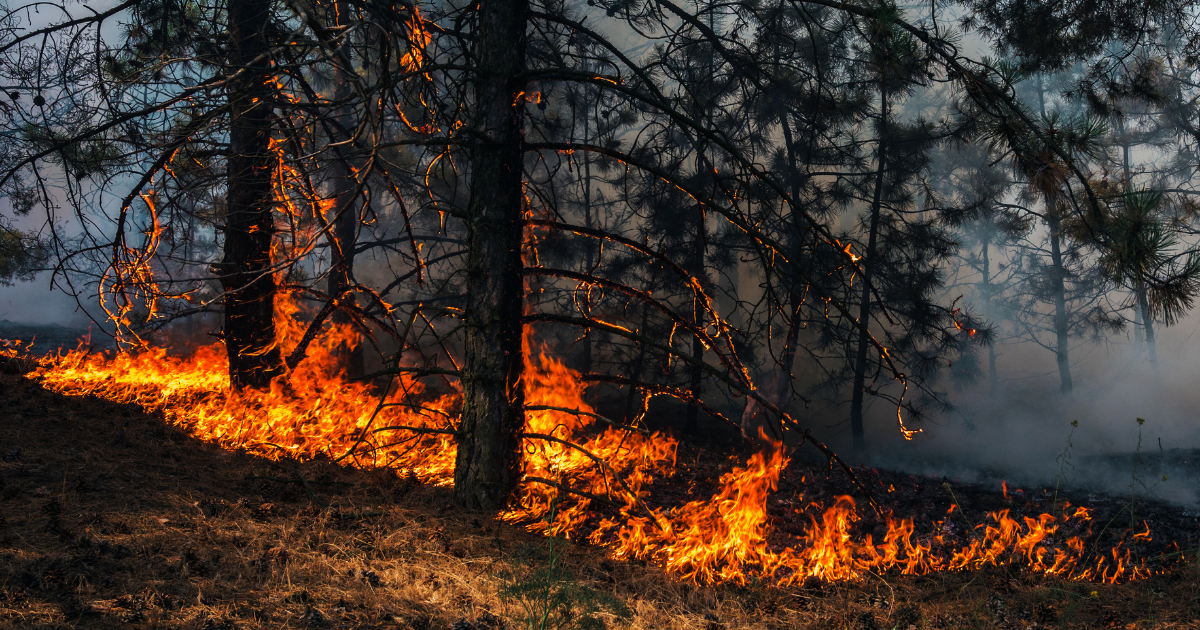 Kenya was represented by President Uhuru Kenyatta, delegates from the Ministry of Environment, and officials from the United Nations Environment Programme. During the summit, President Kenyatta shared the country’s plans to contribute to saving the planet. He mentioned that there is a plan to work with other African countries under the umbrella of the Giant’s Club Conservation group. The group aims to raise funds that go into Africa’s climate change plan.

This is an essential part of the strategy, because third world countries, where most African countries belong, contribute the least greenhouse emissions, but tend to suffer the most. There is a need to pump in billions of dollars to wade off the effects of climate change and better still, transition to clean energy.

Kenya plans to continue engaging with countries that are taking the lead in climate actions and can provide smart solutions to our climate problems that will benefit the country. For instance, Kenya was already in discussions with the Japanese Embassy to work on a recyclable waste program. The goal is to recycle plastic waste into various products rather than dumping it into bodies of water or soil, which, in the event of pollution, leads to pollution. Aside from that, there are also discussions about finding a way to use negative concrete for construction.

Additional notes from the Conference

World leaders made a declaration to end deforestation, which is a big step towards fighting climate change. Deforestation ultimately leads to draughts or even landslides in case of heavy rainfall, this Kenya has also seen in the past years. 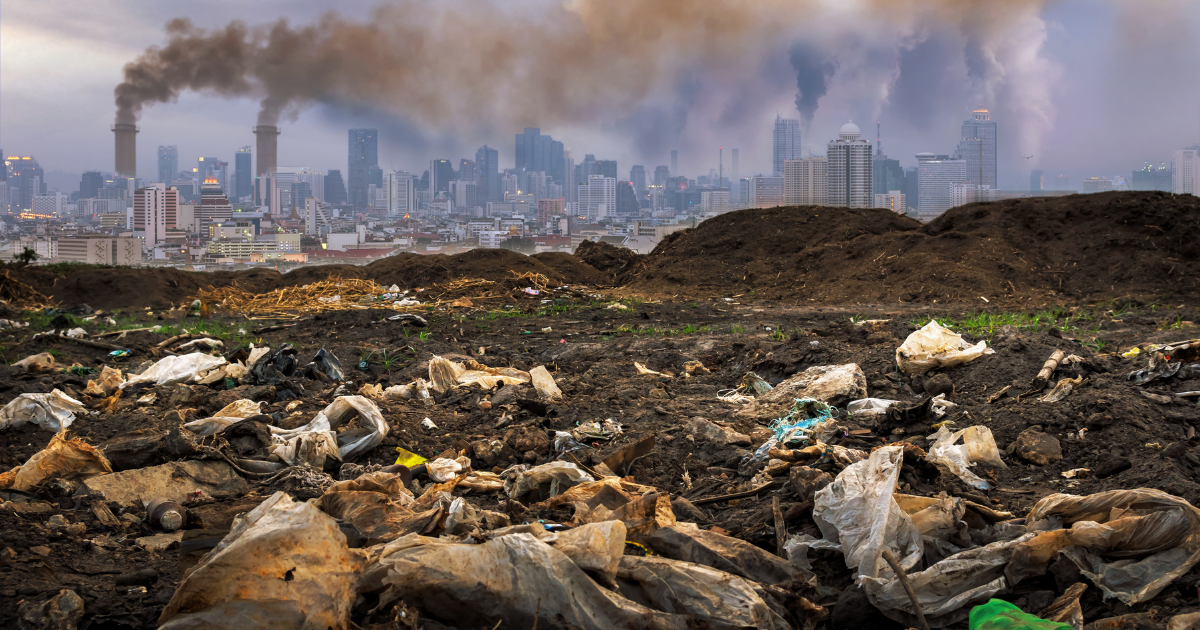 Several countries, along with the private sector, have also pledged money towards eliminating carbon emissions within the next couple of years. The money will be directed to the carbon investment fund. The money will go a long way toward helping the country transition to green energy.
The biggest win from the event would be that developed countries are willing to donate some funds that can help developing countries combat climate change and help them transition to green energy solutions.

What you should take away from the Cop 26 Conference

The summit was concluded, having accomplished a lot, but now comes the moment of truth, where the countries have to live up to their commitments. The pledges made to end deforestation and reduce carbon footprints all around the world are vital, and we now look forward to witnessing the change and seeing the actions being taken.

This website uses cookies to improve your experience while you navigate through the website. Out of these cookies, the cookies that are categorized as necessary are stored on your browser as they are essential for the working of basic functionalities of the website. We also use third-party cookies that help us analyze and understand how you use this website. These cookies will be stored in your browser only with your consent. You also have the option to opt-out of these cookies. But opting out of some of these cookies may have an effect on your browsing experience.
Necessary Always Enabled
Necessary cookies are absolutely essential for the website to function properly. This category only includes cookies that ensures basic functionalities and security features of the website. These cookies do not store any personal information.
Non-necessary
Any cookies that may not be particularly necessary for the website to function and is used specifically to collect user personal data via analytics, ads, other embedded contents are termed as non-necessary cookies. It is mandatory to procure user consent prior to running these cookies on your website.
SAVE & ACCEPT